What today is Legends Bank was established in 1913 in the community of Rich Fountain, Missouri, as the Rich Fountain Bank. It was one of the few banks in Osage County to survive the Great Depression. In fact, its move to Linn in 1936 was the result of the failure of all of the banks which had been operating in Linn, and the Missouri bank commissioner’s subsequent request to the Board of the Rich Fountain Bank to move the bank so that the county seat of Osage County would have a financial institution. Operations being a little simpler then than they are now, it is said that the move was accomplished by loading everything that was needed in the trunk of a car, with the bank reopening the next business day in its new town and under a new name.

For over 100 years, Legends Bank continues to look for better ways to serve its expanding list of customers. It has seen substantial physical growth in the last 40 years, opening new facilities in Westphalia in 1973 in Belle in 1992, in Rolla in 2011, and adding a drive through branch in East Linn in 1983. Locations in Loose Creek and Taos were added by virtue of the bank’s merger in 1997 with the former Heritage Bank.  Expansion continued into Owensville and Union with the 2003 merger with the former Charter 1 Bank. In 2016, the assets of Home Savings Bank in Jefferson City were purchased,  bringing to ten the total number of facilities operated by the bank. Twenty-four hour banking is offered by a growing number of ATMs operated by the bank, with machines now at the bank’s Westphalia, Linn Motor Bank, Belle, Loose Creek, Taos, Owensville, Union, Rolla, and Jefferson City branches, with additional ATMs located in the Linn Thriftway Supermarket, State Technical College Activity Center, and the Bland K&M Country Store. The bank also offers a very popular automated telephone banking service, TeleBank, and of course offers a fully interactive internet banking service. 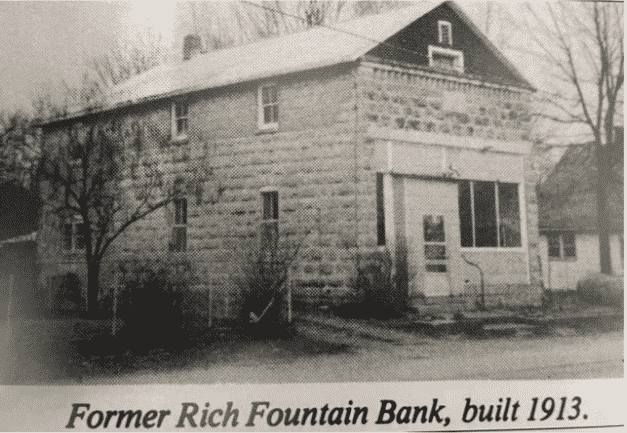 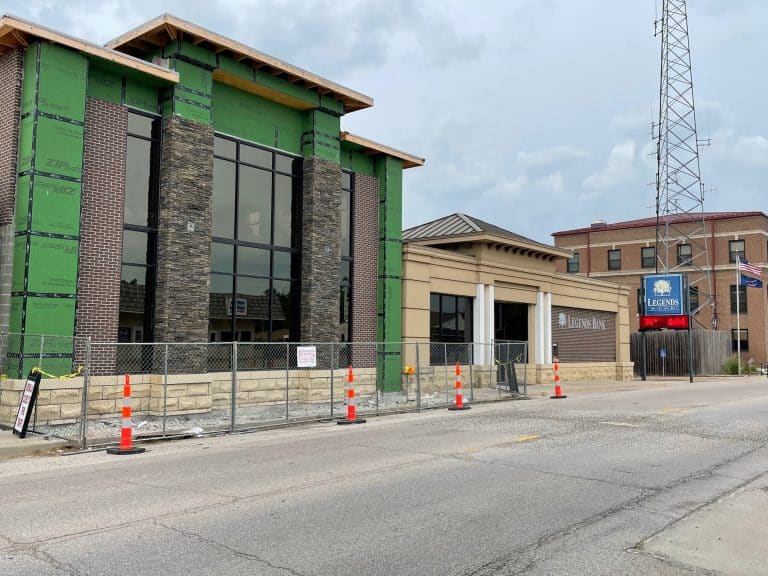 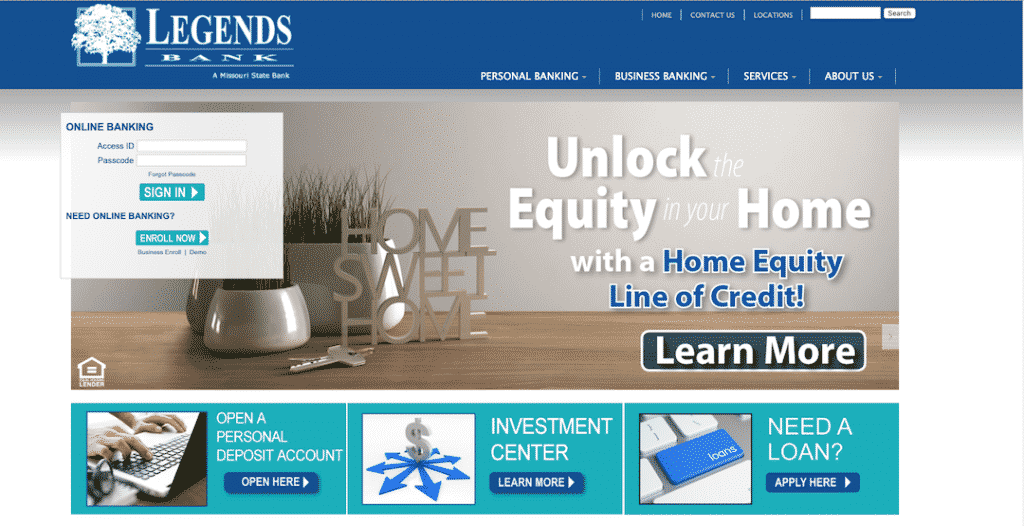