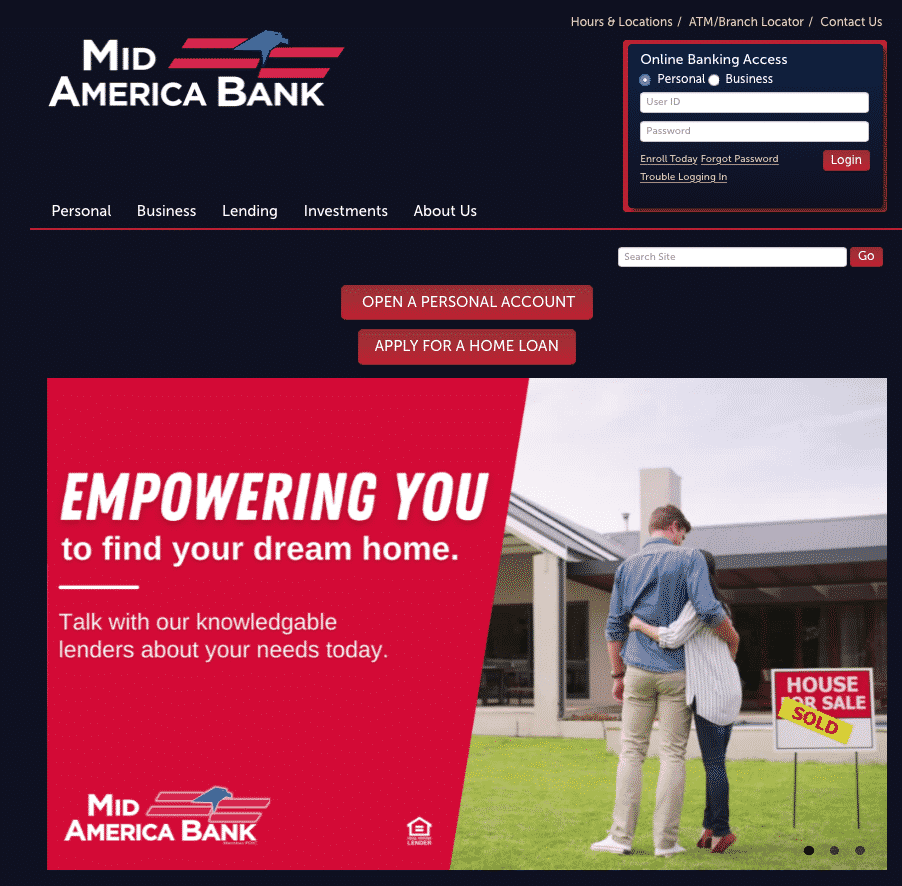 With a strong history of exceptional customer service, Mid America Bank has banking roots going back over 100 years. The original bank charter can be traced back to People’s Bank of St. Thomas in 1914. In 1951, the bank moved to Meta, where it became known as Meta State Bank. With the addition of its second location in Linn in 1978, the bank was renamed Mid America Bank to reflect its growing market. Since then, the bank has seen outstanding growth and transformation while still remaining a true locally owned and operated, community bank. Over the years, branches have been added in Wardsville (1993), Holts Summit (2006), Belle (2008) and most recently Jefferson City (2020). Mid America Bank is proud to serve Osage and the surrounding counties! 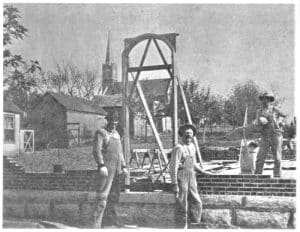